Juano G. Hernández was an Afro-Latino actor and performer throughout his lifetime. He was born to to a Puerto Rican father and a Brazilian mother in 1896. He was regarded as one of the finest Black actors to date.

Juano worked as a radio script writer, circus entertainer and appeared in no less than 26 films throughout his career. He earned a Golden Globe Award nomination for "New Star of the Year" for his efforts in 1949's Intruder in the Dust.

Juano G. Hernández was a Puerto Rican stage and film actor, circus performer, radio actor, and vaudeville performer. He was born in San Juan, Puerto Rico, to a Puerto Rican father and a Brazilian mother.

According to several reports and archives, Juano did not receive a formal education and was self-taught. Throughout his life, he allegedly tried his hand at a variety of works. Juano worked as a carnival performer, boxer, vaudeville entertainer, and radio voice actor when he moved to the United States as an adolescent, putting his rich baritone to excellent use. 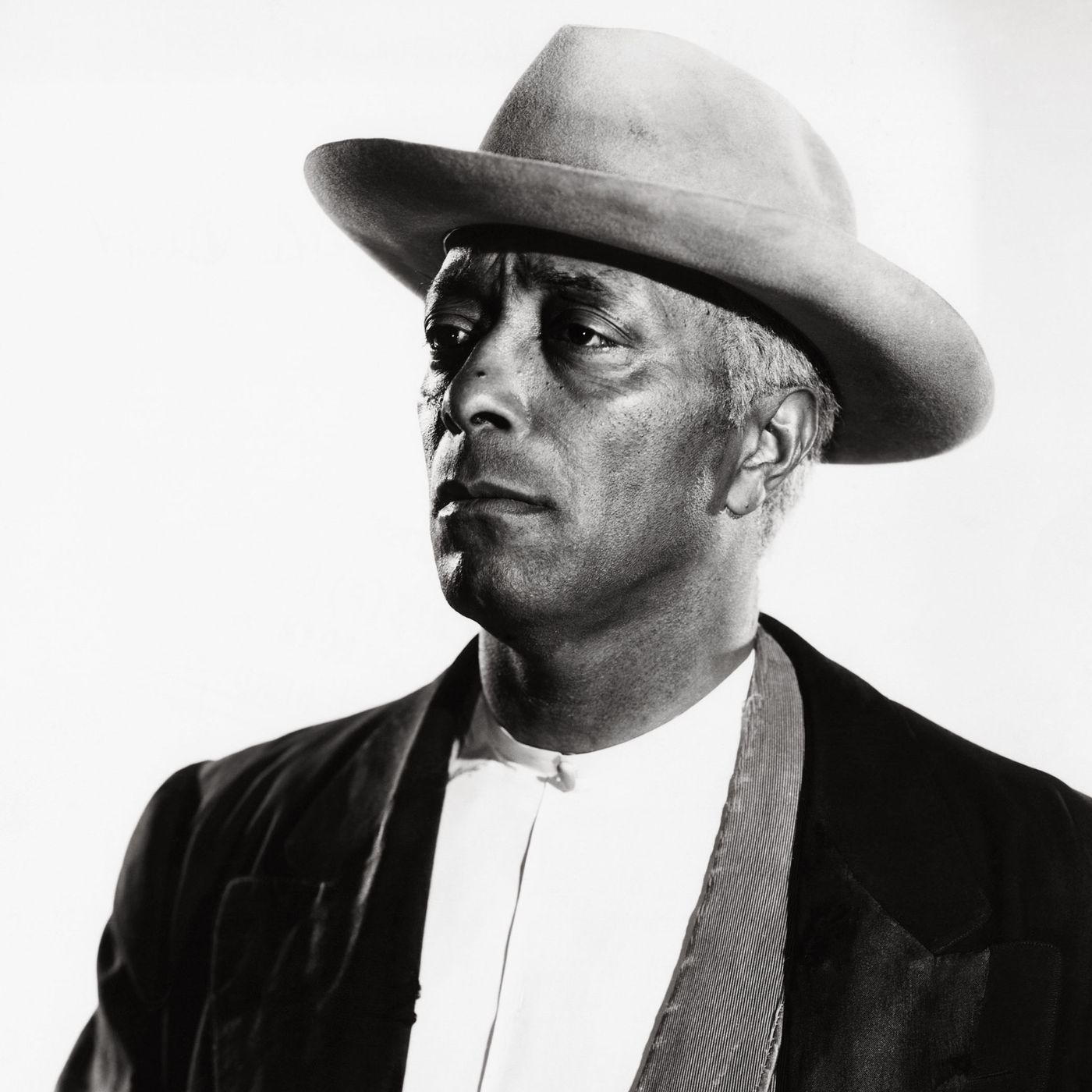 Multi-talented Juano was born on July 19, 1896, in San Juan, Puerto Rico, and died there in 1970, at the age of 74, after suffering a cerebral hemorrhage. Juano G. "Juano" Hernández was posthumously honored at San Juan's Paseo de la Fama (The Walk of Fame) in 2017.

Juano was born into a low-income family. His father, a San Juan native, was a sailor, and his mother, from Rio de Janeiro, Brazil, could not even afford to send Juano to school. He grew up in both Puerto Rico and Brazil, but spent the majority of his childhood in Brazil singing on the streets to raise money for food.

Juano Hernandez was unable to obtain formal education throughout his life, instead relying on self-education. In his spare time, he honed his diction by studying Shakespeare and other resources available to him to supplement his education and knowledge. 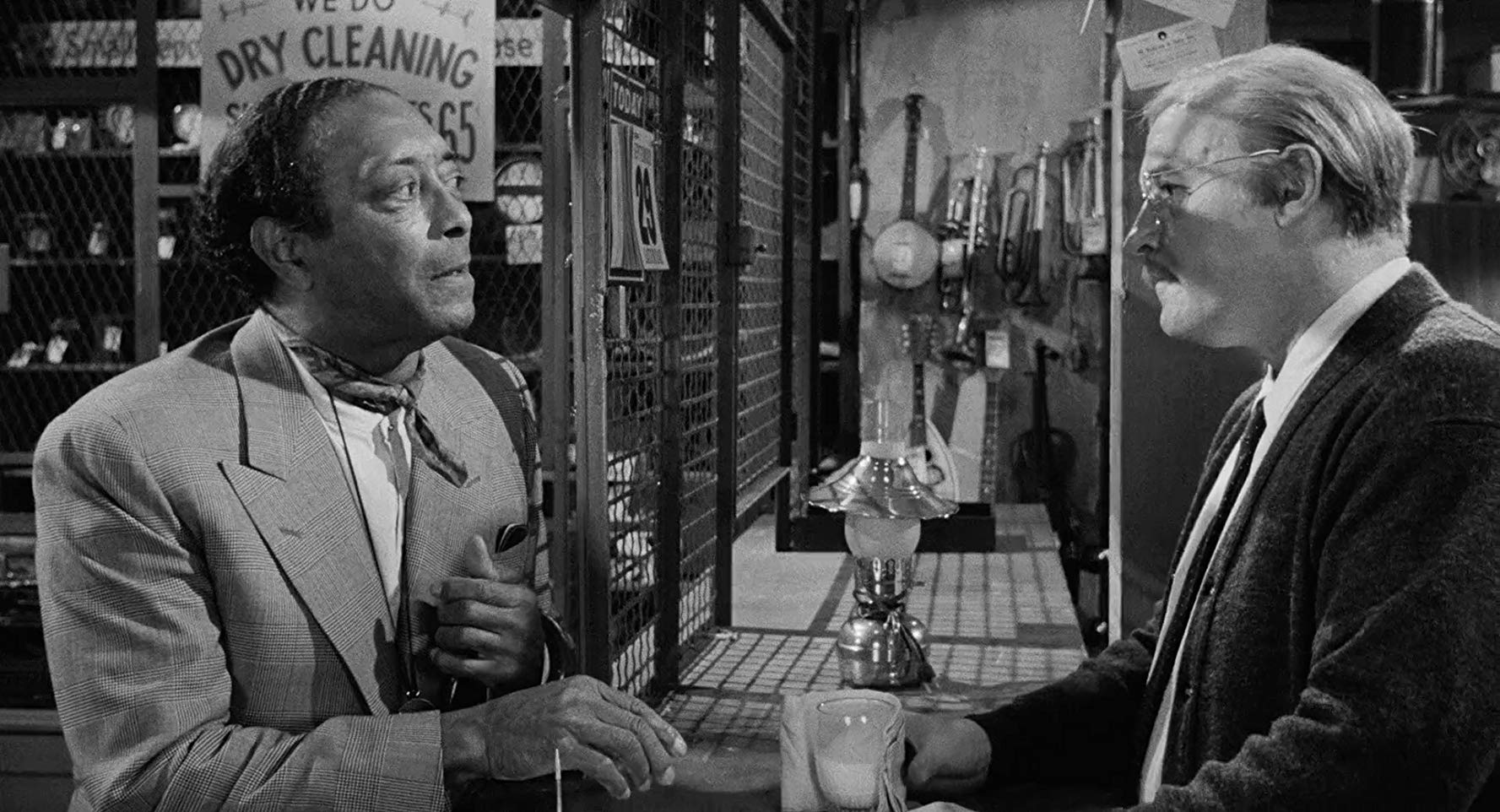 Juano worked as a sailor in Rio de Janeiro, Brazil, and in 1914, Hernández made his silent film debut as an actor in the film classic The Life of General Villa, produced by Mutual Film Corporation in Hollywood, California, before being hired by a circus and becoming a performer, making his debut as an acrobat in Rio de Janeiro in 1922. He later moved to the Caribbean and worked as a professional boxer under the alias Kid Curley.

Juano later worked in vaudeville and minstrel shows, sang in a church choir, and was a radio script writer in New York City, where he co-starred in radio's first all-Black soap opera, We Love and Learn, in 1922.

He rose to prominence after appearing in The Cavalcade of America, a television series that promoted American history and ingenuity. He appeared on Broadway in the plays Strange Fruit and Set My People Free. In the chorus of the 1927 musical Show Boat, he made his Broadway debut.

In the silent film The Life of General Villa, he played a revolutionary soldier, and his first "talkie" roles were in films produced by Oscar Micheaux, who made race films for black audiences. Micheaux's The Girl from Chicago (1932), in which he played a Cuban racketeer, was his talking-picture debut.

In the 1949 film adaptation of William Faulkner's Intruder in the Dust, Hernández played Lucas Beauchamp, a Mississippi Black farmer accused. Juano's performance earned him his first and only Golden Globe nomination for "New Star of the Year."

Juano Hernández's final films were 1969's The Extraordinary Seaman and The Reivers, and 1970's They Call Me Mister Tibbs. Throughout his career, he appeared in no less than 26 films.

Juano Hernández was a gallant man who walks and work in pride. He stand at 6 feet and two inces tall during his. lifetime.

Hernández returned to Puerto Rico in his later years. He co-wrote a screenplay for a film about the life of Puerto Rico's first boxing champion, Sixto Escobar, with Julio Torregrosa.

He died of a cerebral hemorrhage two days before his 74th birthday on July 17, 1970, in San Juan, and was buried at Cementerio Buxeda Memorial Park in Trujillo Alto, Puerto Rico.

Juano Hernández is an acclaimed actor who has appeared in dozens of films and television shows since his 1980 debut on the series. Born in Puerto Rico and Brazil, he has become one of the most recognizable faces in the world today. Despite the substantial fame he has garnered over the years, much of Juano’s personal life remains unknown to the public, so above here is a quick rundown of everything you need to know about Juano Hernández before his death.

LoopWRLD.com recently published an article on Paul Qualley. He is an American rancher, businessman, television personality and former fashion model; the first husband of fellow fashion paradigm, Andie MacDowell and parents of fast rising actresses: Margaret Qualley and Rainey Qualley who is also a singer.

This Juano Hernandez Biography and Story.